I’ll be the first to admit it: I have a major sweet tooth. And anything that combines chocolate and nuts? Forget about it.

I’m a longtime lover of Nutella—but because it’s loaded with sugar, I try not to buy it too often. (I’ve taken down half a jar with just a spoon in-hand too many times.)

So, when I started working at The Vitamin Shoppe, I was really excited to try all of the lower-sugar sweet treats we sell. It didn’t take me long to find a new sweet spread to love: my soon-to-be Kryponite, Grenade’s Carb Killa Hazelnutter Protein Spread.

I know a name like Carb Killa sounds intimidating, but trust me, there’s nothing scary about Grenade’s Carb Killa spreads. Basically, they’re just chocolate-flavored spreads that happen to contain seven grams of protein but not even a single gram of sugar per serving. A far cry from my beloved Nutella! 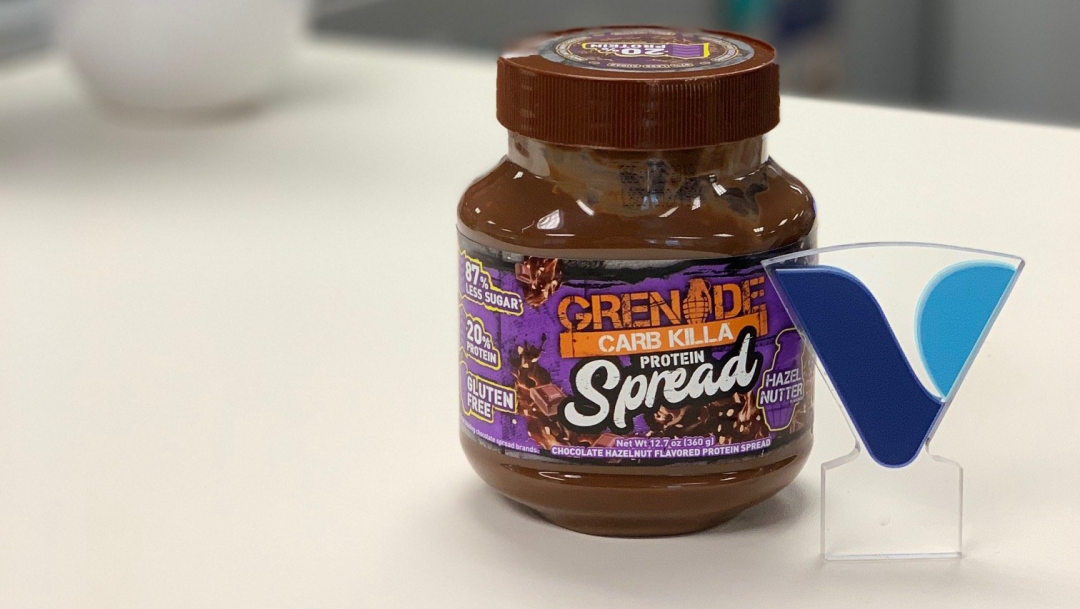 The spreads come in three flavors: Milk Chocolate, White Chocolate Cookie, and Hazelnutter. They get their extra protein from whey and are sweetened with sugar alcohols.

Over the moon that I’d found a way to get my chocolate-nut fix without totally overloading on sugar, I didn’t need much convincing to buy my first jar of Hazelnutter Carb Killa—and boy did that jar disappear fast.

I expected the spread to have that protein-y taste many bars have (which I don’t love), but I was pleasantly surprised by the flavor. I also really enjoyed the little chunks of hazelnuts mixed into the chocolatey goodness. Texture, on point. 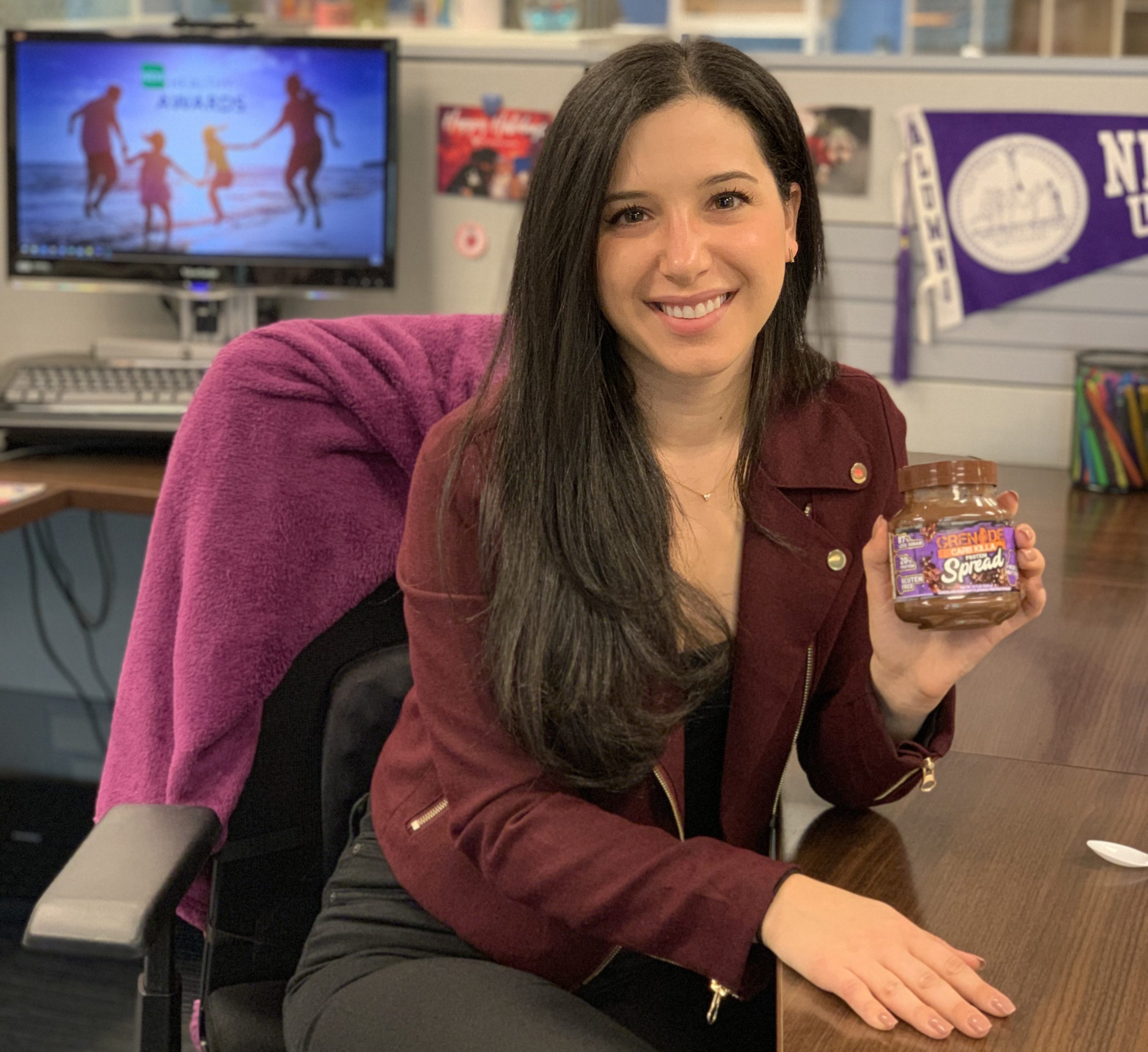 The spread quickly became my go-to. I’d spread it on pancakes and waffles, frost muffins with it, and dip fruit (I liked strawberries and bananas) in it. Of course, my favorite way to eat it was with a spoon, straight out of the jar. A spoonful after dinner became a nightly ritual.

Though I 100 percent recommend this to anyone who loves chocolate, I learned the hard way that I can’t always keep a jar around. This stuff is so delicious that, for me, portion control goes out the window.

It’s a blessing and a curse: I just can’t put down the jar!

Danielle Spano is the Manager of Internal Communications & Engagement at The Vitamin Shoppe.

Coming soon to our coolers: @Found.Energy. 🧸⚡

And getting crackin' on those goals. 😏

Starting out #NationalBrownieDay strong with these

Who's your favorite DC™ Super Hero or Super-Vill